Hyperthyroid Felines are a Growth Industry 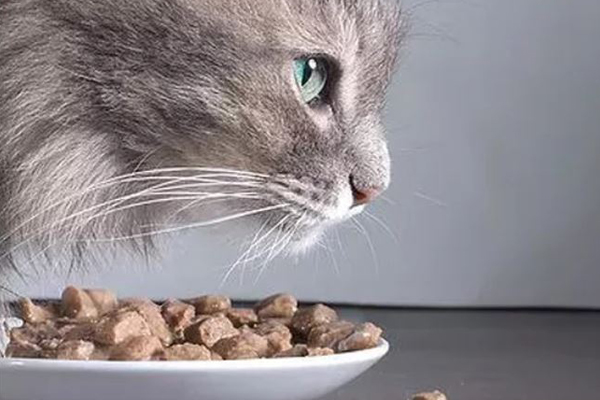 The number of cats with suspected or treated hyperthyroidism grew over the 3-year period (2013-2015). These patients received a variety of tests, hormone products and occasionally, Hills Y/D prescription diet. Our projections estimate the feline hyperthyroid treatment market at  $5-10 million in 2015.

Our rigorously qualified sample was triangulated with other data sources for validation to ensure our projections are reliable within +/- 5% level of accuracy. Triangulation was performed from a medical case database to project the size of the clinical Feline Thyroid Hormone Market (approximately $10 million). From our database, we selected 588 pre-qualified clinics with complete invoices for the 36 month period (2013-2015),containing 1296 small animal general practice veterinarians (universe of 57, 300) distributed throughout the US to obtain a weighted projection factor.

The number of active feline patients (at least one invoice/year):

These active feline patients come in to the clinic on average 2.65 times per year and so the projected number of treatments is 53 million. A treatment is defined as at least one clinic invoice in a day.

The frequency of actual clinic visits invoiced for these active feline patients indicates that 28% of the cats come in annually, 34% come in every other year and 12% come in every three years, while 24%  turn over annually, either due to death or relocation. So out of the 20.2 million cats, only 5.66 million come in every year, while nearly half come in every two or three years.  Some 4.8 million are newly treated cats from relocation or kittens.

The number of suspected or treated hyperthyroid felines:

SUBPOPULATION OF TESTED OR TREATED HYPERTHYROID FELINES FROM ABOVE POPULATION

Cats with suspected or treated hyperthyroidism came in 4.3 times /year, once for testing and 3.3 times for treatment with a hormone replacement.

The number of felines that received a test but no treatment:

The number of felines that received treatment only:

These cats came in an average of 3.3 times/year for hormonal replacement therapy or 110 total days of therapy.

The number of treated hyperthyroid feline patients is increasing.

These patients received a variety of tests, hormone products and on rare occasions (average of 9,662 patients per year) Hills Y/D prescription diet.

Get the latest pets resources on the VetInformatics delivered to your inbox. Unsubscribe at any time.

Suggest an idea for the articles below in the form